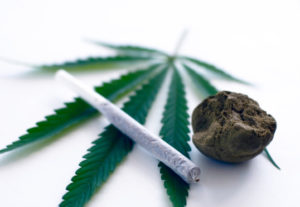 Given that marijuana is still illegal on a federal level, Obama and Congress recently passed a measure that prevents the U.S. Justice Department from using government funds to attack state-level marijuana laws. Some proponents of marijuana reform had been concerned that the federal government would intervene and attempt to enforce federal marijuana laws in the states where the drug is legal. With Colorado’s recent legalization, and with the decision of Congress to refrain from spending money on a war against marijuana, it’s increasingly unlikely that the federal government will interfere with legalization proceedings and decriminalization proceedings in the individual states.

If you have been arrested for marijuana possession, you need the representation of a skilled lawyer in White Plains, NY. Darren Deurso Attorney at Law is a skilled and compassionate lawyer who can help you challenge any misdemeanor or felony charges pertaining to marijuana possession in White Plains, NY. Contact our firm today to learn about how our team can help protect your rights. 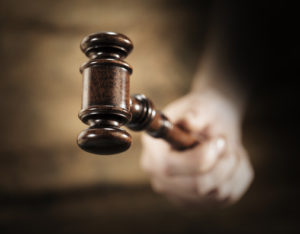 If you’ve been arrested for marijuana possession in White Plains, NY, you need a criminal defense lawyer who can examine the circumstances of your arrest and make sure that officers properly followed the law when searching you. If the officers failed to properly follow procedure, you may be acquitted. While many officers work hard to protect citizens, unfortunately, in some cases, officers are subject to bias and may use racial profiling in order to search individuals without due cause. Black and Hispanic individuals have often been disproportionately subject to arrest for marijuana possession in the past. With the decriminalization of small-scale marijuana possession, the state hopes to decrease these statistics. That said, individuals who face arrest for marijuana possession have the right to seek the representation and defense of a lawyer who can help them ensure that they have not been subject to an unjust search. A lawyer can ensure that you were not unfairly profiled or detained and that the officer who arrested you had due cause to perform any search. If you’re facing charges for marijuana possession in White Plains, New York, you need skilled representation and defense to protect your rights and freedoms. You need Darren Deurso, Attorney at Law. Contact us today for an initial consultation and review of your case. Remember that you have a right to remain silent and do not have to answer any officer’s questions without the presence of an attorney. The police can sometimes use manipulative questioning tactics to pressure individuals to implicate themselves when they are not required to do so by law. You have the right to an attorney. Contact us today to protect your future.