You are here: Home / Uncategorized / What Happens If You Plead Guilty To DUI/DWI in White Plains, New York? 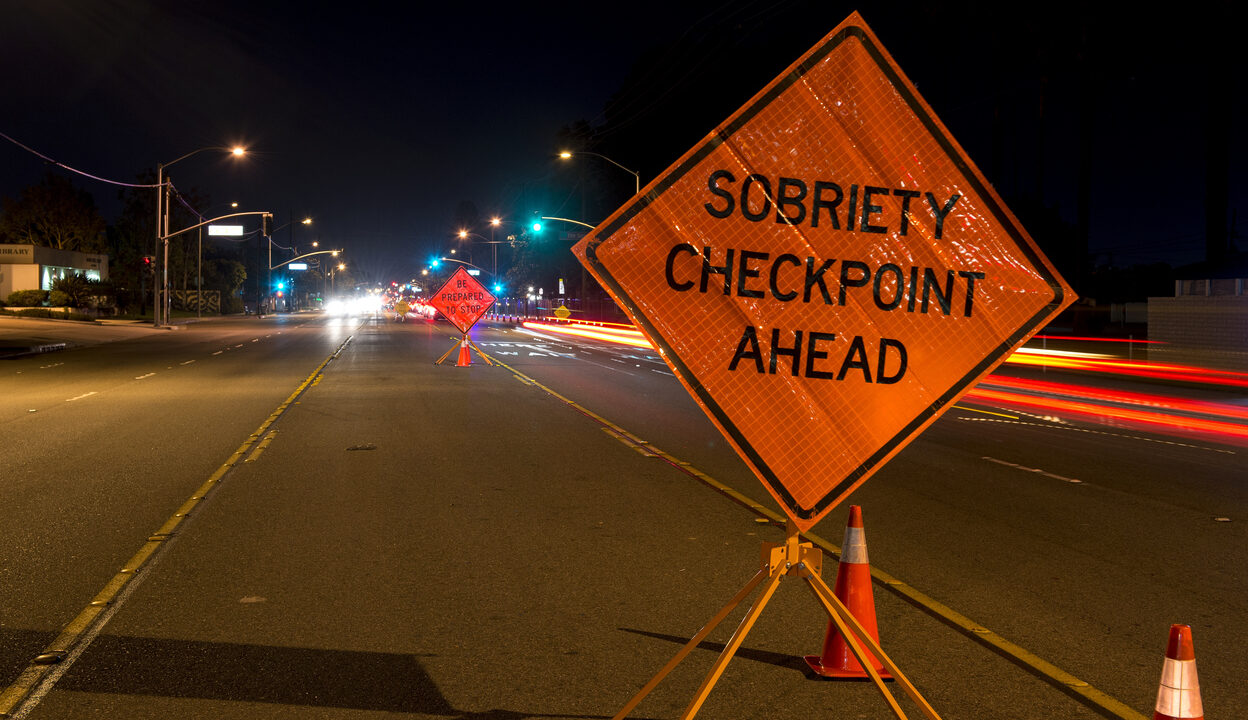 If you’re charged with a DUI/DWI in White Plains, NY, it makes sense that you just want to get on with your life as quickly as possible. DUI/DWI charges are stressful! You might think that just pleading guilty might be the easiest way to deal with it.

But pleading guilty can have serious lifelong consequences in New York. DUIs are typically misdemeanor criminal offenses. But if you’ve had prior convictions or you caused injuries or deaths, the offense could escalate to a felony.

Pleading guilty without an attorney’s advice can make things worse. It is extremely difficult to withdraw a guilty plea. Before you plead guilty, take time to consider your options!

To avoid this conviction haunting you for life, it’s essential to understand the consequences of pleading guilty and what you could do instead.

Pleading guilty to a DUI/DWI in White Plains, NY can result in:

Alternatives to a Guilty Plea

It doesn’t usually ever benefit you to plead guilty at your first court date, explains DrivingLaws. If you plead “not guilty” in your first court appearance (called the arraignment), you will be given a new court date and a second chance to argue your case. This gives you and your attorney time to review the evidence and strategize your best course of action. Possible alternatives to a guilty plea in White Plains include:

Often, the prosecution has flaws in their evidence or arguments. Many times, the prosecution will accept a plea bargain if they have doubts about the strength of their case against you or their ability to prove your offense at trial.

An experienced White Plains, NY attorney can help you figure out if you have any viable defenses that would merit taking your case to trial. An attorney like Darren DeUrso – who knows the nuances of New York state law when it comes to DUI/DWI and criminal defense, can help you discover your options for plea bargains and other alternatives to the serious consequences you might be facing. Darren DeUrso can evaluate your case and find your best chances of dropping or reducing your charges on defenses such as police misconduct, breath test result errors, and other flaws in the prosecution.

Do yourself a favor and understand your options before you accept the negative consequences of pleading guilty to your charges. Call Darren DeUrso at 914.772.8614 or send an online inquiry.