You are here: Home / Uncategorized / Westchester County, NY: Should You Accept a Breathalyzer Test? 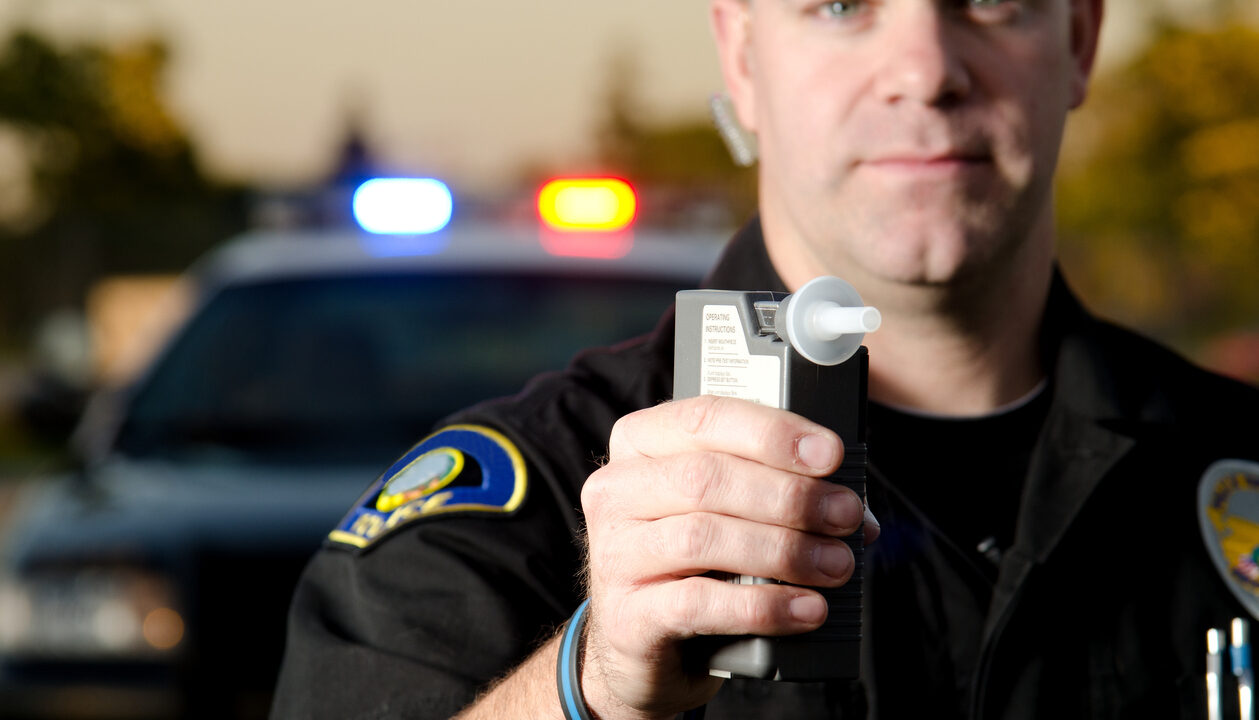 If you’re pulled over for suspected drinking and driving, you’ll be asked to perform some initial roadside tests to measure your blood alcohol content (BAC).

These roadside tests will usually include a field sobriety test (FST) and a preliminary alcohol screening (PAS). The FST might include a one-leg stand, horizontal gaze nystagmus (HGN), and walk and turn. The PAS will generally be conducted with a portable breathalyzer device.

These tests are voluntary and performing these tests generally hurts your case rather than helps it – regardless of whether you’ve been drinking. Portable breathalyzers are unreliable and often give incorrect readings. And for example, even if you haven’t been drinking, your nerves and balance issues could mean you “fail” the FST tests.

The data gathered from these roadside tests is not evidence admissible in court.

If you refuse the roadside tests, this will usually mean that your license will be temporarily suspended and you will be taken to the police station. This might sound intimidating, but keep in mind that it could be the much better option. And it’s important to note that taking the roadside tests (even if you haven’t been drinking) doesn’t necessarily mean you’ll avoid this trip to the police station.

At the police station, you’ll be asked to perform a second breathalyzer test, and possibly also a blood sample.

Refusing this second test at the police station has much more serious repercussions. But also, because the results of this second test will be admissible evidence in court, the risk of taking the test is much greater.

If You DO Take the Test

If You DON’T Take the Test

Tips To Remember If You’re Pulled Over

There’s no easy answer as to whether you should accept the test or not in Westchester County, NY. A DUI/DWI attorney can advise you specifically given your unique situation. Contact Darren DeUrso at 914.772.8614 or online.