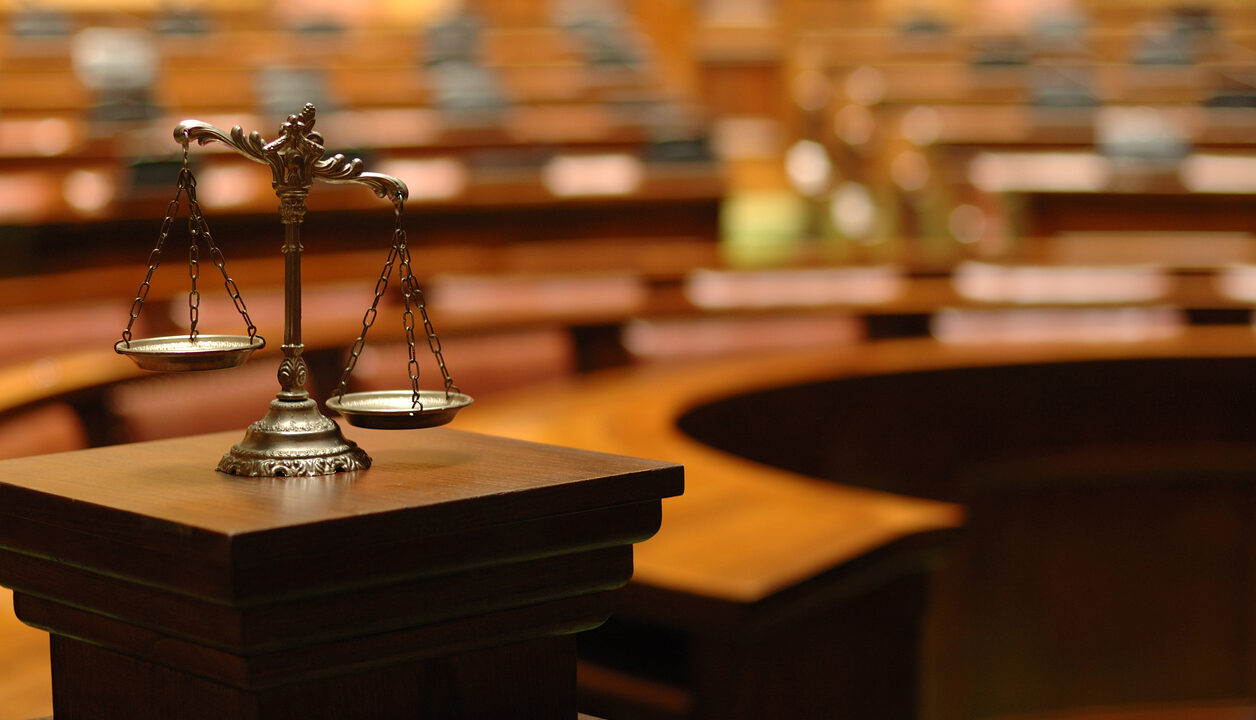 New York laws against sexual assault are severe, and getting experienced legal representation is critical if you want to avoid conviction.

The most important thing to remember if you’re facing charges is to talk to an attorney before giving a statement to law enforcement. Anything you say to the police might be used against you.

Even if you are innocent, allegations of sexual assault can tarnish your reputation and affect your professional and social life. Even if you didn’t commit a crime, you could still be convicted unjustly on false charges. And even if you are partly at fault, you might be charged with much more serious crimes than you deserve. If you’re facing sexual assault charges, talk to a criminal defense attorney as soon as possible.

Possible Defenses Available to You

FindLaw explains some of the potential defenses available to someone charged with sexual assault. A criminal defense attorney can defend your case, possibly using the following defenses:

It’s normal to feel overwhelmed and scared if you’re facing charges of sexual assault in White Plains, New York. Proving your side of the story might feel impossible, but Darren DeUrso is here to help you explore all the defense options available to you. Call us at 914.772.8614 for a free consultation.