You are here: Home / Uncategorized / What If You’re Falsely Accused of Sexual Harassment in New York? 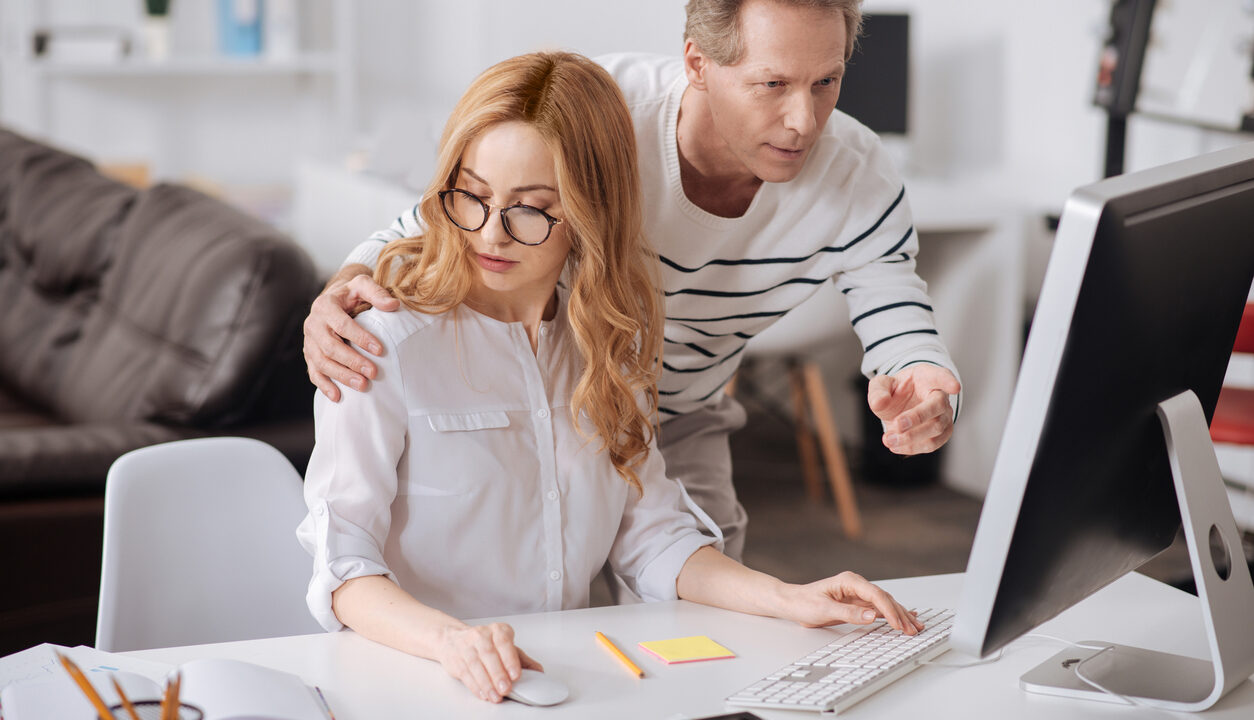 Sexual harassment is often talked about, but less often understood. But understanding the complexities of sexual harassment can not only help you avoid a false accusation, but will also help you know what to do if you are accused.

What Can Be Considered Sexual Harassment?

According to LegalMatch, sexual harassment occurs when someone directs unwanted sexual conduct or contact that creates a hostile and offensive environment.

According to the U.S. Department of State, sexual harassment can look like:

Sexual harassment can fall under the New York Penal Code if it involves the following elements:

What To Do If You’re Accused

If you’re convicted of sexual harassment, the penalties can be severe – ranging from disciplinary action from your employer to termination from your job to even jail time! That’s why you need an experienced criminal defense attorney to help get your charges dropped! If you’re accused of sexual harassment, LegalMatch recommends some important tips that will help your case and help prove your innocence:

Were you falsely accused of sexual harassment in Westchester County, NY? Or maybe you were charged with harassment but you know the charges are far more severe than what you deserve. When you need justice, get Darren DeUrso to help argue your case! You have the right to an experienced criminal defense attorney who can tell your side of the story convincingly.