You are here: Home / Uncategorized / 5 Ways Social Media Can Impact Your Criminal Charges 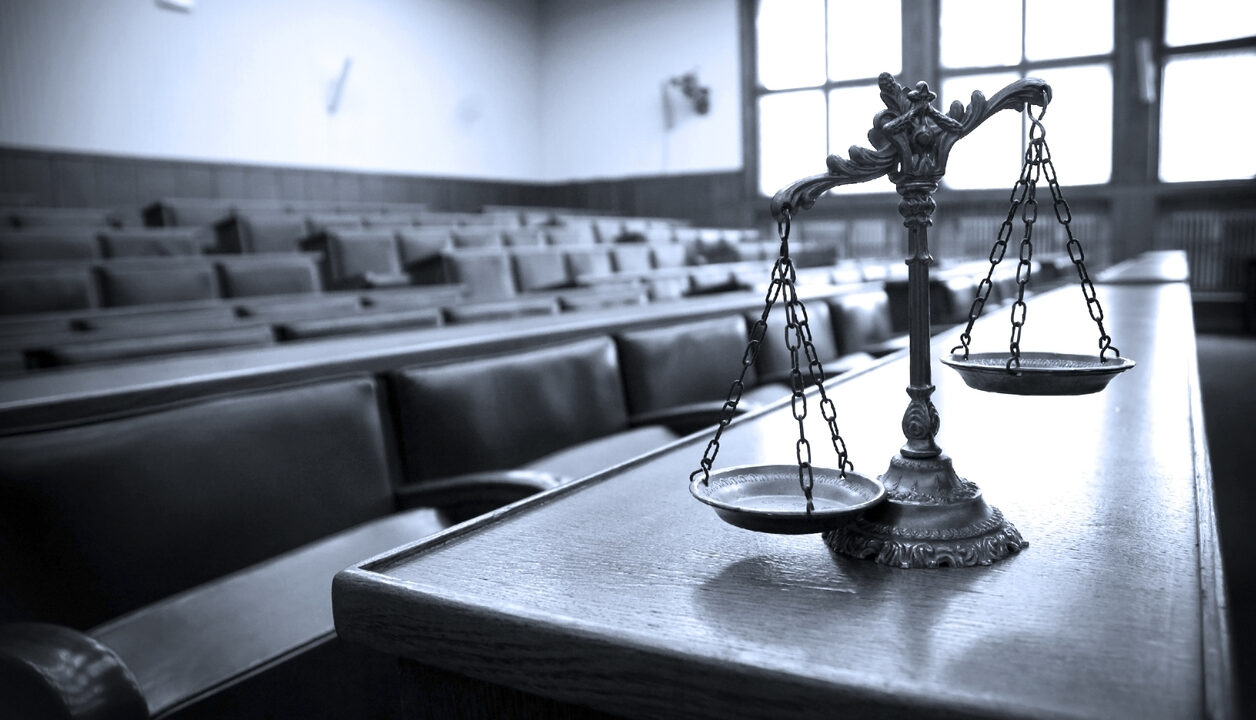 Most people don’t consider the legal implications of something as mundane as posting pictures to Instagram or writing an update on Facebook. Social media is so normal that we forget about the negative repercussions that even a casual, “harmless” post can have.

But if you’re facing any kind of criminal charges, think again before using social media. Social media can be a game-changer when it comes to criminal cases – here are five reasons why:

Regardless if you are innocent or guilty, social media can make your case decidedly more complex. According to LegalMatch, many kinds of criminal charges can arise from social media posts. Text, photos, tags, and videos of any kind can imply your involvement in a crime.

Has something been posted on social media that you fear will be used against you? Have you posted something you regret and now need help navigating the situation effectively? No matter your situation, you’re entitled to experienced and effective legal representation.

If you’re facing criminal charges in the White Plains, NY area, don’t risk the lifelong consequences of a criminal conviction. Darren DeUrso will make it a personal goal to get justice for your case! Contact a criminal defense attorney you can trust at 914.772.8614 or online.