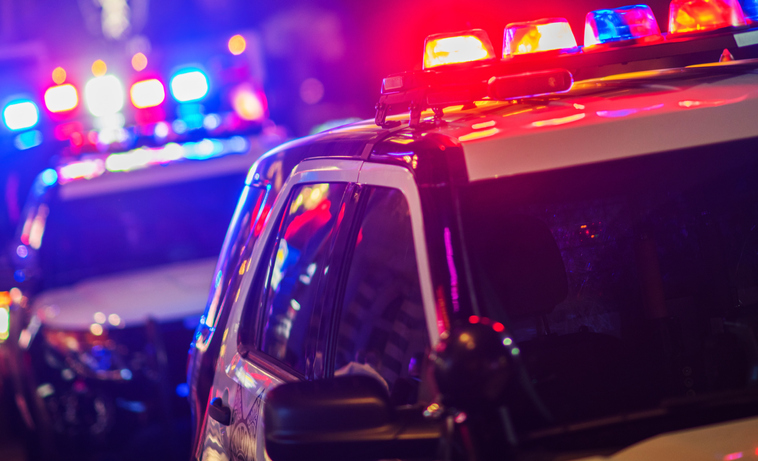 Are you facing criminal charges? But what about your side of the story? Do the details of your arrest or treatment by law enforcement reveal different crimes?

When you are accused of a crime, a criminal defense attorney can help tell your side of the story. Many kinds of evidence can help your case – including the way that police treated you during your arrest. Even if the police pulled you over or issued you a ticket without arresting you – you still could have been the victim of police brutality.

Keep reading to understand how to fight for justice in the event of police brutality in your criminal defense case.

What is Considered Police Brutality?

Britannica.com defines police brutality as “the unwarranted or excessive and often illegal use of force against civilians by U.S. police officers,” yet many individuals still need a clearer understanding of what police brutality actually is.

According to USAttorneys, police brutality is when a police officer becomes violent and aggressive toward a compliant suspect.

Police brutality is often a topic in criminal defense cases. Whether someone is guilty or innocent of criminal charges, police brutality is unjust. If you’ve been a victim of police misconduct or believe your rights may have been violated by an officer, we recommend you consult with an attorney as soon as possible to find out how you can defend your rights.

According to USAttorneys, common examples of police brutality can include:

In 2008, suspect Angela Garbarino was brought into a police booking room in Shreveport, LA. where officer Wylie Willis proceeded to “manhandle her to the floor” and then turned off the surveillance camera in the room. When the camera was turned back on, Garbarino was seen “lying in a spreading pool of blood on the floor and was removed from the room on a hospital gurney.” The incident left Garbarino with two black eyes, broken teeth and a broken nose. The officer alleged the woman fell on her face while trying to exit the room, reports The Guardian.

In 2016, officer Jeronimo Yanez claimed he pulled over Philando Castile for a broken tail light. Shortly after Castile informed Yanez he had a gun in the car (for which Castile had a permit), Yanez shot Castile twice in the heart. Additional bullets came within inches of Castile’s girlfriend, who was also in the car, reports USA Today.

In 2015, four women accused former Hialeah Police Sgt. Jesus Menocal Jr.of sexual abuse. No action was taken on those complaints at the time, but in 2019 Menocal was arrested by the FBI for violating the civil rights of citizens, kidnapping a girl, and sexually abusing several others. According to the Miami Herald. The officer was allegedly taking girls and women into custody and using his authority to coerce them into having sex with him.

Police brutality continues to be a serious, ongoing issue and is responsible for claiming hundreds of lives and injuring thousands of others. To help put an end to this injustice, it’s important to tell your criminal defense attorney about any possible indications of police brutality that happened during your traffic stop, arrest, questioning, or other encounters with law enforcement. Providing a qualified attorney with claims or evidence of police brutality can help turn your case around and bring justice to your situation.

Police brutality isn’t limited to the kinds of cases described above. Many people don’t realize that even a seemingly “small” act committed by an officer can be classified as police brutality. A common example that doesn’t make headlines as often is verbal abuse. Anytime an officer of the law violates a person’s rights or inflicts physical or psychological harm that is deemed excessive and beyond reason, it can be considered police brutality.

If you believe you are the victim of police brutality in White Plains, NY, it’s time to talk to a criminal defense attorney. Contact Darren DeUrso at 914.772.8614 or online.