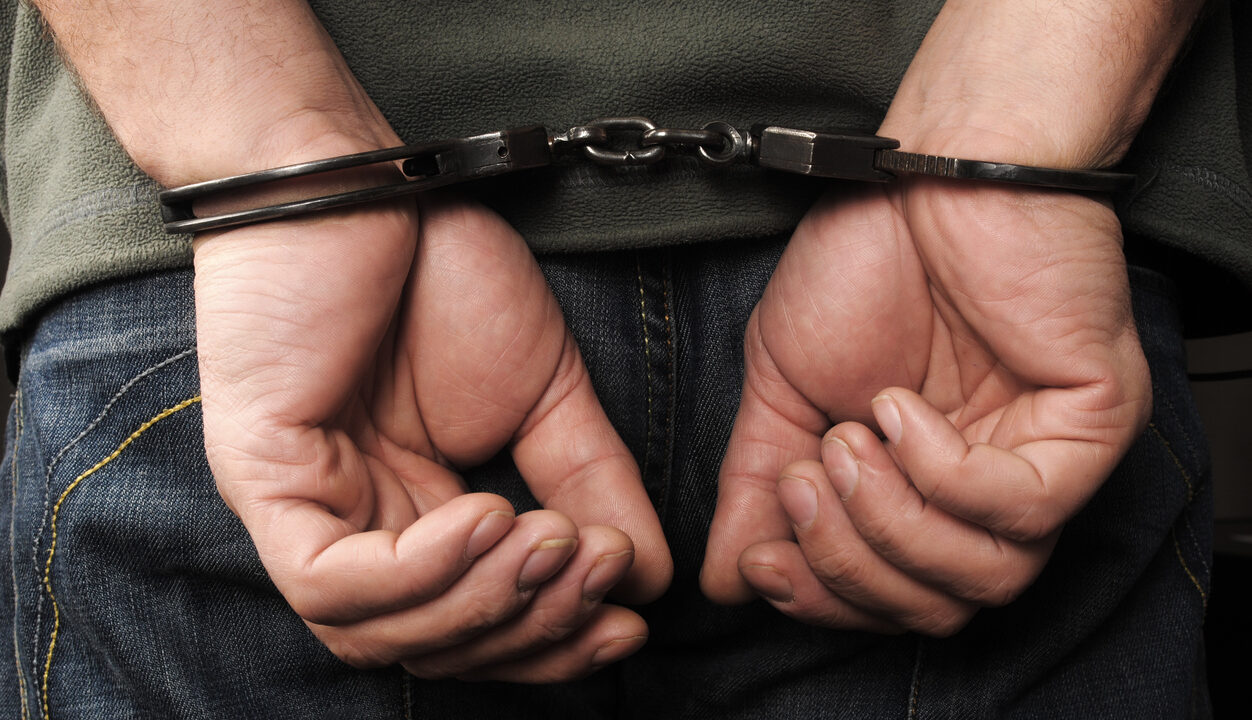 When most people think of sex offenders, they think of serial child molesters who stalk their next victims at playgrounds, or brutal rapists who violate human rights. These cases, of course, do happen. However, as many people have discovered the hard way, these cases aren’t the only offenses that can force someone to register as a sex offender.

Many individuals are required to publically register as sex offenders because of offenses involving consensual sex or other acts that the individuals might not have known were crimes.

Unfortunately, even when an individual means no harm, the repercussions of minor sex offenses can quickly escalate. Under certain circumstances, something as seemingly harmless as sending nude photos to a romantic interest or having consensual sex with a minor could land you on the sex offender registry. Regardless of the crime committed, registered sex offenders all face the same social stigmas, challenges, and restrictions. Let’s say you had consensual sex in a way that the law deemed illegal – you could face the same difficulties as a violent rapist who was also forced to register as a sex offender.

According to Business Insider, here are 4 surprising ways that could result in registration as a sex offender in White Plains, New York:

Teenagers who take pictures of themselves while naked could get charged with child pornography and be put on sex registries, according to a 2013 report from Human Rights Watch. It gets worse – kids who send naked photos that are viewed in another state could be charged with a federal crime, according to Avvo.

In all states except Nevada, prostitution is illegal. Even inquiring as to a prostitute’s rates can be seen as a crime. Visiting a prostitute can be considered a “registerable offense” in some situations.

3) Having consensual sex with a teenager, even if you’re a teenager, too. At least 29 states require teenagers who have had consensual sex with each other to register as sex offenders, according to the Human Rights Watch Report from 2007. In New York, even consensual sex between two teenagers who are in a loving relationship can be considered a crime and can land individuals on the sex offender registry. In New York, the “age of consent” is 17, meaning that someone under 17 cannot legally give consent. New York’s “close of age” exception does not apply to minors under age 15.

4) Sleeping with a relative. Incest is not just a social taboo in New York, it’s illegal. Sex between blood relatives can be considered a sex crime in New York and could result in penalties that include registering as a sex offender, as well as a possible sentence of 10-25 years in prison, according to World Population Review.

These are just four surprising ways that harmless intentions or thoughtless actions could result in years, decades, or even a lifetime of having to register as a sex offender. Registered sex offenders face challenges with employment, housing, law enforcement, and society in general. If you’re facing criminal charges, it’s time to act to protect your future. You deserve aggressive criminal defense from an attorney who knows the nuances of New York law!

If you’re accused of sex crimes, the most important thing you can do is to talk to a criminal defense attorney before you talk to the police! A criminal defense attorney like Darren DeUrso can help you tell your side of the story in a way that will convince judges that you deserve to have your charges dropped! Representing yourself could mean that you miss out on important evidence or phrase something in a way that the court will use against you.