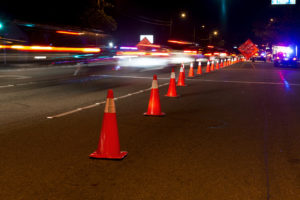 Were you arrested for Driving While Intoxicated (DWI)? Have you been accused of a criminal offense like theft or assault? Are you facing legal consequences associated with a misdemeanor or felony charge? If so, you may benefit from the expertise of a criminal attorney and we are here to help. The Law Offices of Darren DeUrso in White Plains is committed to protecting your rights and offering you superior legal representation to surpass your criminal charges in White Plains. 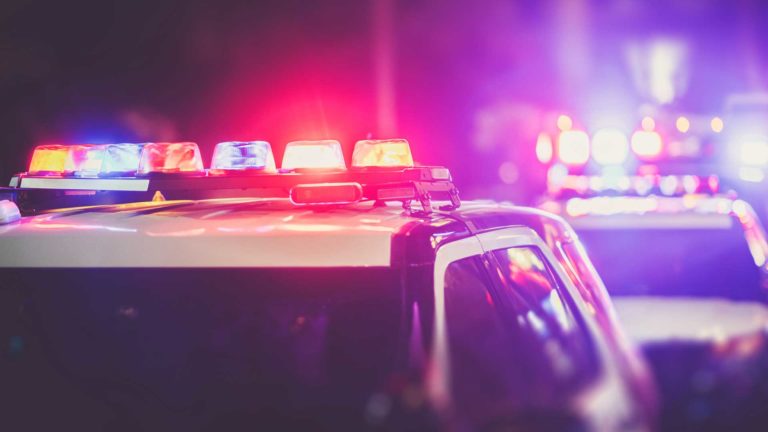 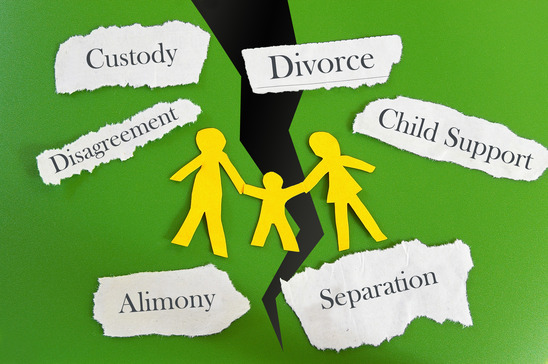 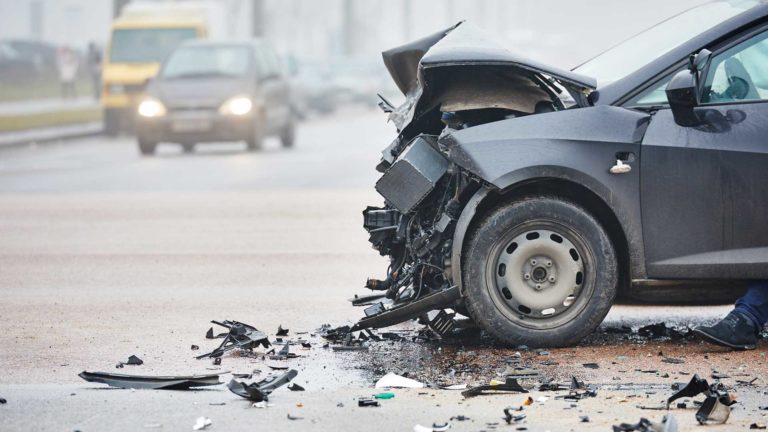